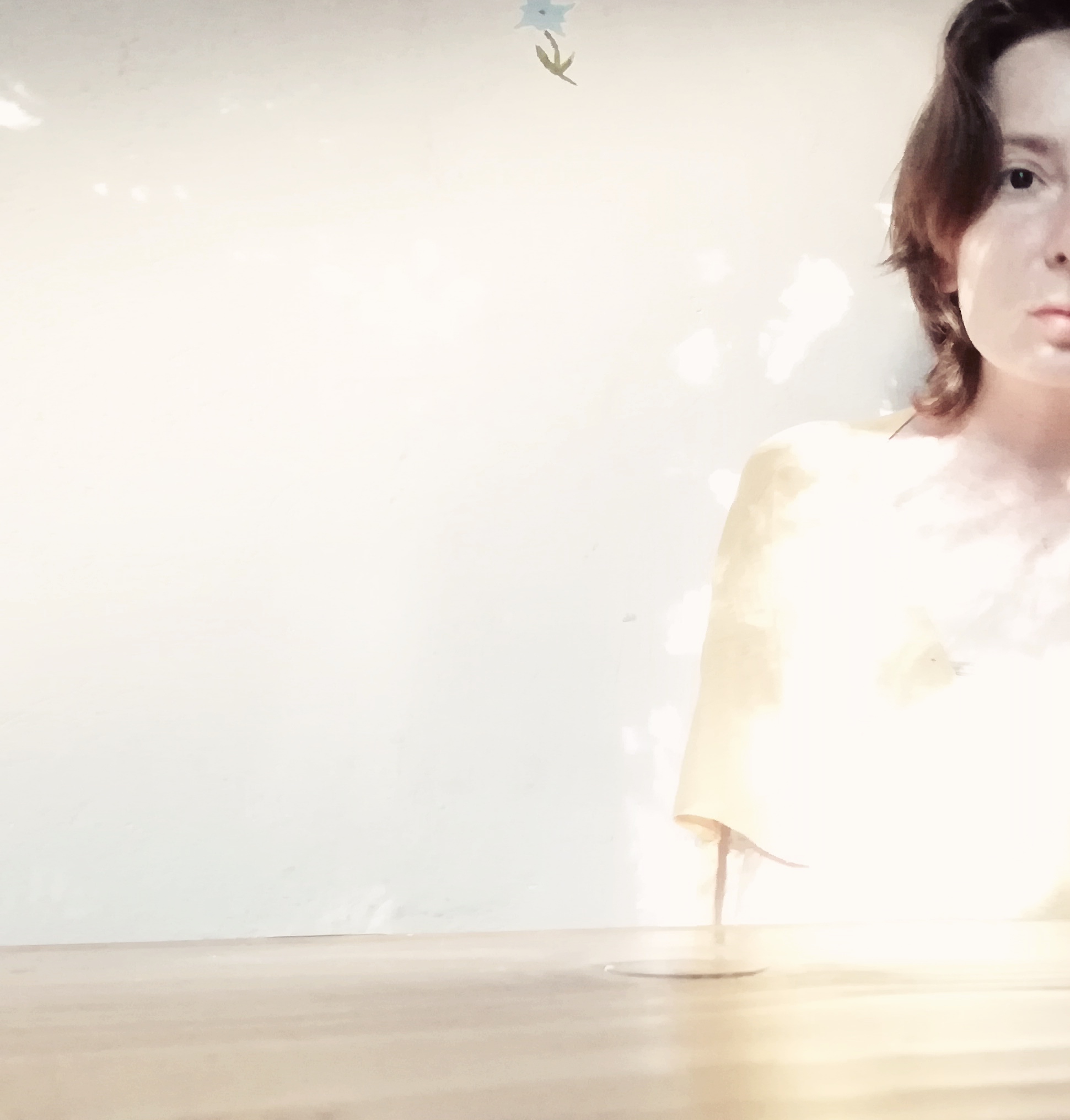 Delighted to be a part of The Sun Inside    by #Protein21

Update:  #The Sun Inside has been shared  by #Fifthwallfest, #Athensvideodanceproject

#TheSunInside will be launching on ZOOTV, a new online channel created by Zoo Venues from Edinburgh Fringe Festival.

The Sun Inside will be available to watch via this link: https://www.zoofestival.co.uk/ from the 22 August until 28 August 2020, and from today, you can watch the official trailer for the film!

The film, will be streamed for free alongside a fantastic line-up of dance and theatre on film.

You can find out more about which cookies we are using or switch them off in settings.

This website uses cookies so that we can provide you with the best user experience possible. Cookie information is stored in your browser and performs functions such as recognising you when you return to our website and helping our team to understand which sections of the website you find most interesting and useful.

Strictly Necessary Cookie should be enabled at all times so that we can save your preferences for cookie settings.

If you disable this cookie, we will not be able to save your preferences. This means that every time you visit this website you will need to enable or disable cookies again.